My recent comments
My recent posts

Acts of kindness permeates the society. Government and individuals reach out to offer support to the vulnerable and helpless. While social distancing is being imposed, families bond and long-lost friends found as humanity rediscovers the beauty of relationships. 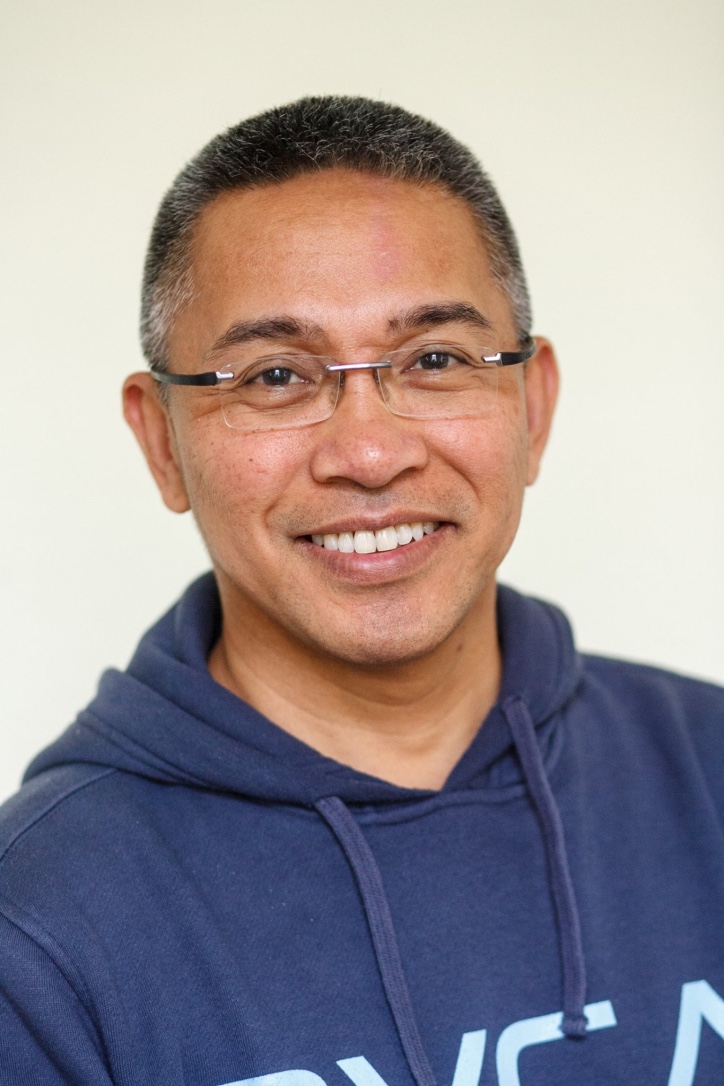 By now, people would have been familiar with the notions of quarantine, lockdown and social distancing. Terms that contradict the very essence of human nature. Of limiting our freedom to go where we want to go, to interact freely and to physically express ourselves – hugging, kissing, handshaking. Even our ability to show facial emotions like smiling, pouting or sad are being covered by masks. We are even prevented from partaking of the sacraments, which are communal nature, including physically being united to our Lord through the Holy Eucharist, the very essence of our spiritual being. Anti-social behaviors are not only being promoted but legislated under threats of heavy penalties. Deep within us, we are rebelling against measures that destroys the very core of our humanity – what keeps us apart from the rest of God’s creation, for the sake of preserving life.

“Christ’s resurrection…is the victory of love over the root of evil. This victory does not ‘by-pass’ suffering and death, but passes through them, opening a path in the abyss, transforming evil into good.”  – Pope Francis

Darkness has dawned on us. As Pope Francis in his reflection during the Special Urbi et Orbi blessing last 27 March 2020 described our condition as, “When evening had come (Mk 4:35)…Thick darkness has gathered over our squares, our streets and our cities; it has taken over our lives, filling everything with a deafening silence and a distressing void, that stops everything as it passes by; we feel it in the air, we notice in people’s gestures, their glances give them away. We find ourselves afraid and lost.” In his 2020 Easter message, Pope Francis reminded us that “Christ’s resurrection…is the victory of love over the root of evil. This victory does not ‘by-pass’ suffering and death, but passes through them, opening a path in the abyss, transforming evil into good.”

Indeed, in times of crisis, we draw our strength from the goodness of God brought about by Christ’s resurrection. We refuse to despair and to lose faith but rather muster all the goodness inherent in humanity to counter the darkness brought by the pandemic. Anecdotes and stories that touched and inspired us abound. Self-preservation has been replaced by selflessness as inspired by the story of  Don Giuseppe Berardell, an Italian priest who gave up his ventilator for others:  . Doctors, nurses, pharmacists and those who are taking care of the elderlies are the new heroes who sacrifice their lives so that others may live: . In recognition of their heroism, people around the world applaud for health-care workers and offered support by offering them food and transportation. Ordinary people making extraordinary sacrifices to sustain lives and livelihoods like the supermarket workers, caregivers, public utility providers and maintenance (bus, truck and train drivers) continue to serve the public in spite of the threats to their health and their families.

Acts of kindness permeates the society. Government and individuals reach out to offer support to the vulnerable and helpless. While social distancing is being imposed, families bond and long-lost friends found as humanity rediscovers the beauty of relationships. As public gatherings are banned, churches are being used as temporary shelters for the frontliners . For the first time the internet, through the social media, becomes a means for people to be in communion through prayers, reflections and sacraments.

As the medieval Levant proverb states, “this too shall pass”, we can only hope and pray that we come out as a changed and a better humanity. By rediscovering what it truly means to be created in the image and likeness of God, selfless service and love becomes a norm in a world where hunger, war and injustice no longer have a place. A world where the measure of one’s success is not wealth and prestige but one’s impact to the community. A new way of appreciating the liturgies and the sacraments as one who fully encounter Christ through prayer and the Eucharist as one community of believers. Pope Francis concluded his Urbi et Orbi reflection last Easter with the following prayer, “May Christ, who has already defeated death and opened for us the way to eternal salvation, dispel the darkness of our suffering humanity and lead us into the light of His glorious day. A day that knows no end”. Truly, the Lord’s acts of mercy are not exhausted, his compassion is spent. They are renewed each morning – great is your faithfulness!”   (14 April 2020)

This website respects your privacy. Only necessary cookies will be set for basic functionality. Cookie information is stored in your browser and performs functions such as recognising you when you return to our website and helping our team to understand which sections of the website you find most interesting and useful.

Strictly Necessary Cookie should be enabled at all times so that we can save your preferences for cookie settings.

If you disable this cookie, we will not be able to save your preferences. This means that every time you visit this website you will need to enable or disable cookies again.